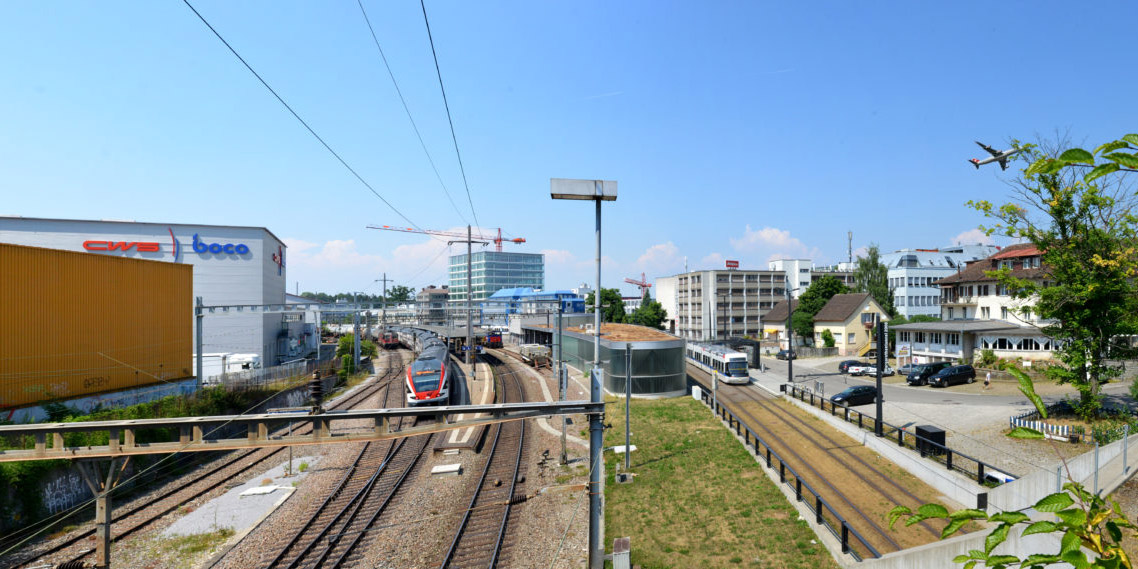 The game plan was as follows: five colleagues from the Department of Architecture of ETH Zurich, whose positions could not be further apart, accepted the challenge of the Swiss National Research Programme “New Urban Quality” (NRP 65) to investigate measures for improving the contemporary urban condition. Whereas a number of professors led the project (Günther Vogt, Christian Schmid, Vittorio Magnago Lampugnani, Kees Christiaanse, and Marc Angélil), a next generation of researchers was furthered, namely, young practitioners and academics in disciplines addressing the built environment: landscape architecture, urban history, sociology, urban design, and architecture. Differences notwithstanding, all parties agreed to aim for a consensus – themes were debated, design proposal identified, theoretical propositions outlined, rejected, and rediscussed till an agreement could be found.

Insofar as the research aimed to offer practical measures for improving current urbanization processes, case studies within the metropolitan region of Zurich were identified. These cases foregrounded fundamentally different prototypical urban morphologies, which were to be compared with one another, highlighting different forms of urbanization: 1) an inner-city neighbourhood in a process of transformation, 2) a suburban region marked by infrastructure interventions, and 3) a recently developed agglomeration at the edge of the metropolitan region of Zurich.