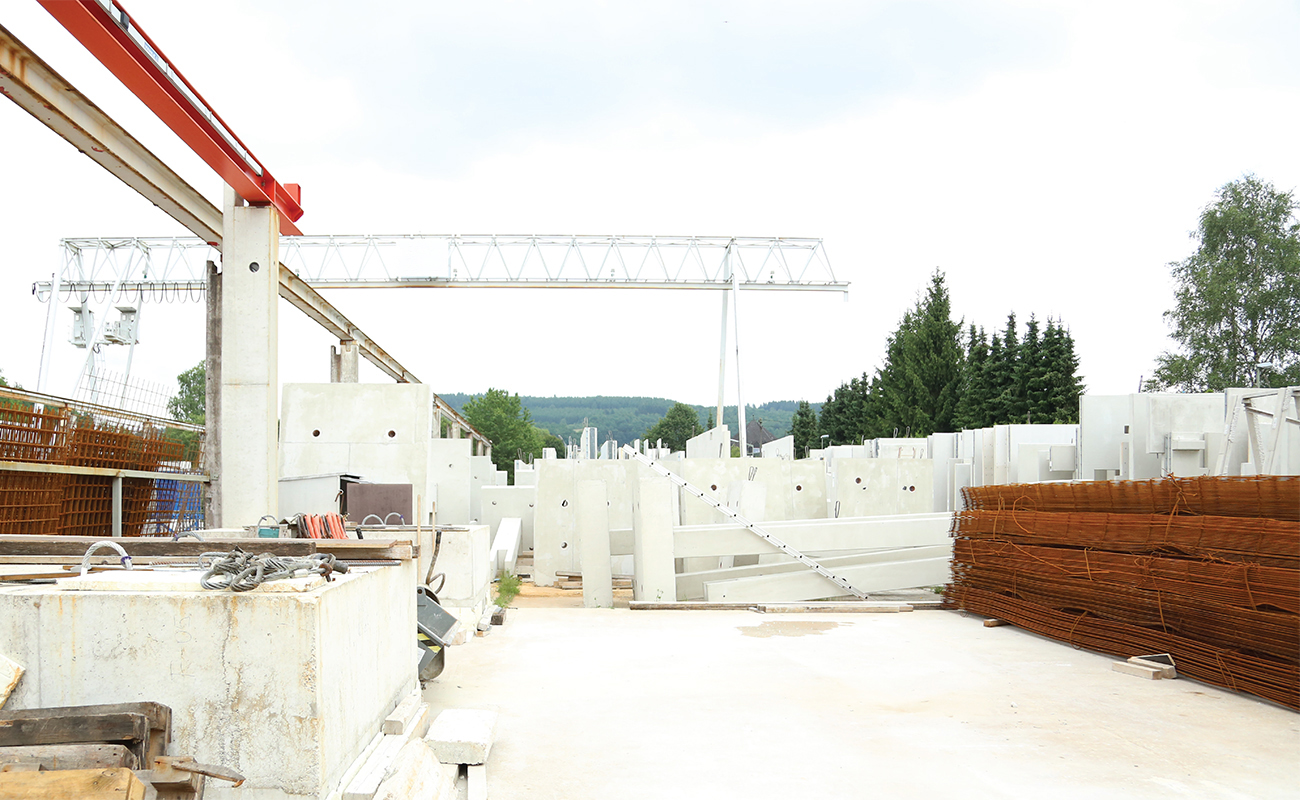 Norms and standards determine our living space. The spaces in which we work, shop, move and enjoy ourselves are based on them. They help define the organisational spatial principles that should contribute to offering optimised conditions for each specific spatial use. Spaces generated on a foundation of norms and standards are part of an abstract logic and consequently regularly draw upon themselves. They are not conceived to interact with one another. It is the changing relationship between different types of spaces, up to now applied as requirements, that allows cities to emerge.

In reality, norms and standards appear as catalysts of a current development in action, generated by a dynamic, that the agglomeration positions itself as an autonomous third element between the city centre and the landscape. Based on the overlap of different kinds of norms and standardised systems and their spatial elements, this settlement form frees itself from conventional traditional urban development. In addition, this calls into question the Leseartenof the city known up to now.

No overriding principles or regulated structures apply to this new kind of normal city. It is the sum of a multiplicity of complex systems with their respective organisational standards, a conglomerate of singularities. Because its components are in a continuous state of change, it is thought that it will never end. It is flexible and effortlessly absorbs new kinds of elements.

The various factors that lead to the development of this settlement form should be investigated as part of this research project, considering its social, political and historical connection in detail and naming its characteristics. The findings of this investigation make possible conclusions on the principles of the normal cityand demonstrate its potential.