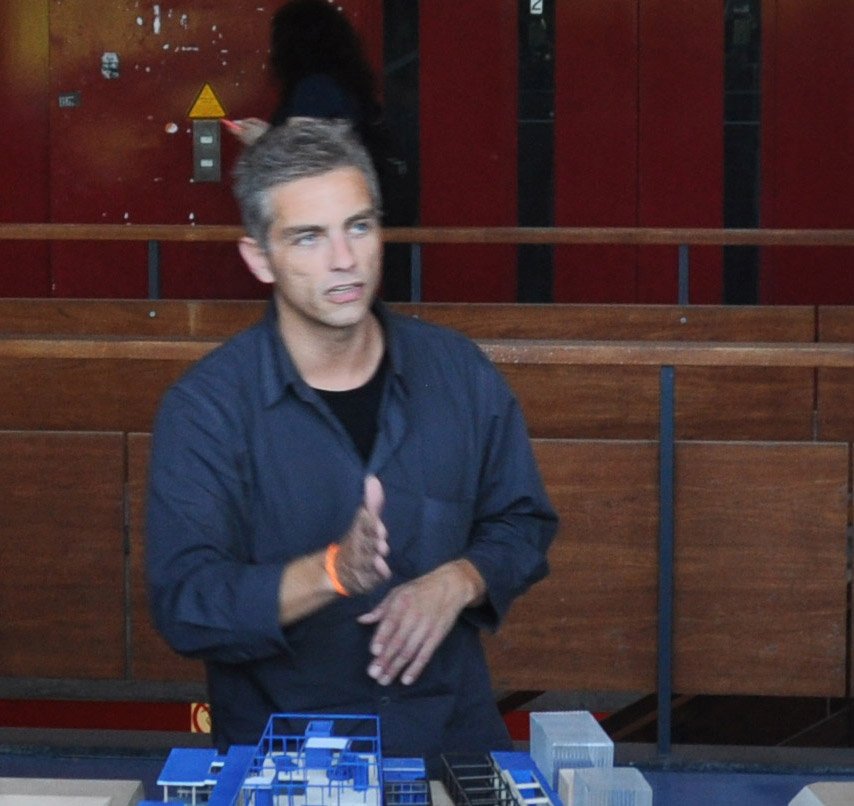 Rainer Hehl is an architect and an urban planner. He directed the Master of Advanced Studies in Urban Design at the ETH Zürich until 2013, as well as a theory seminar and lecture series entitled Urban Mutations on the Edge. He studied at the RWTH in Aachen, the University of the Arts in Berlin and the Ecole Speciale d’Architecture in Paris and has worked as a project architect at Diller, Scofidio + Renfro’s studio and the Office for Metropolitan Architecture in New York. In 2009, he curated the exhibition SQUAT at the 4th International Architecture Biennial in Rotterdam, through which he initiated test-site projects in Paraisópolis, one of Sao Paulo’s largest favelas. Rainer Hehl has also organized several symposia, including the opening symposium for the 4th Architecture Biennial Rotterdam, 2009, a round-table at the World Urban Forum in Rio de Janeiro, 2010, and the urbaninform symposium at the AIA Center for Architecture in New York, 2011. In addition to having lectured widely on urban informality, popular architecture, and hybrid urbanities, Hehl co-founded the non-profit organization and online network urbaninform.net (www.urbaninform.net). Most recently, Rainer Hehl edited Building Brazil! (Ruby Press, 2011).  Hehl holds a PhD from the ETH, Zürich, on urbanization strategies for informal settlements, focusing on case studies in Rio de Janeiro.