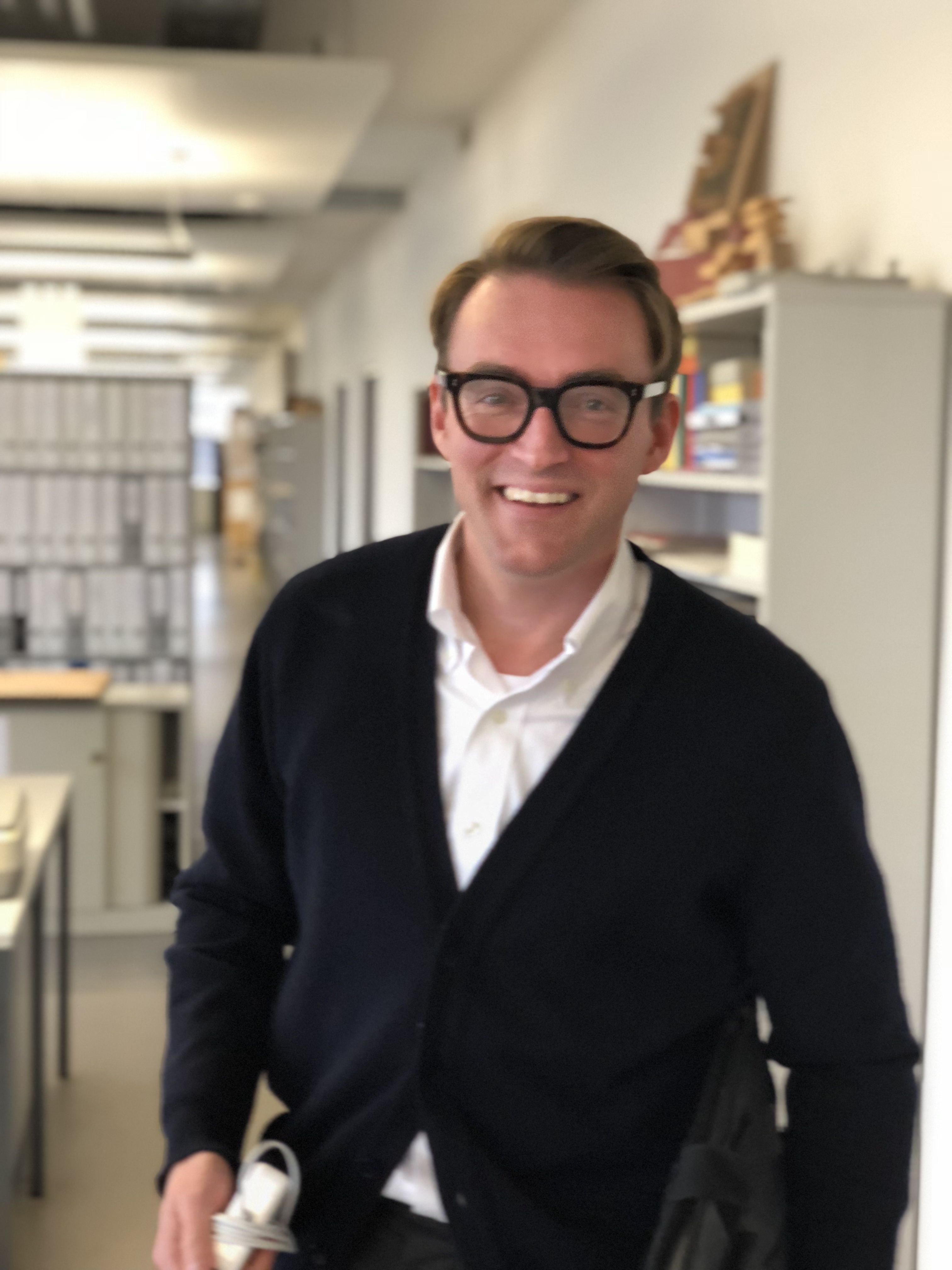 Leonard Streich was raised and educated in Berlin, Frankfurt am Main, Hamburg, Vermont and Stockholm. He studied architecture at the University of the Arts Berlin and is a co-founder of the architectural firm Something Fantastic and the creative agency Belgrad. Leonard Streich has taught seminars at the University of the Arts Berlin and the École Nationale Supérieur de Architecture Paris-Malaquais. Together with Julian Schubert and Elena Schütz he co-authored the book “Something Fantastic –A Manifesto by Three Young Architects on Worlds, People, Cities and Houses ” and co-created the “Index for those who want to re-invent construction”. Leonard Streich has lectured amongst other occasions at the Northern Association of Norwegian Architects in Oslo, Bauhausuniversität Weimar and ETH Zurich. He has held workshops and was invited as a guest critic at various Institutions, like for example the TU Berlin, Olafur Eliasson’s Institut für Raumexperimente and ETH Zurich. Something Fantastic’s work has been part of exhibitions at the Biennale Architettura di Venezia, the Kunsthalle Düsseldorf and Haus der Kulturen der Welt, Berlin.