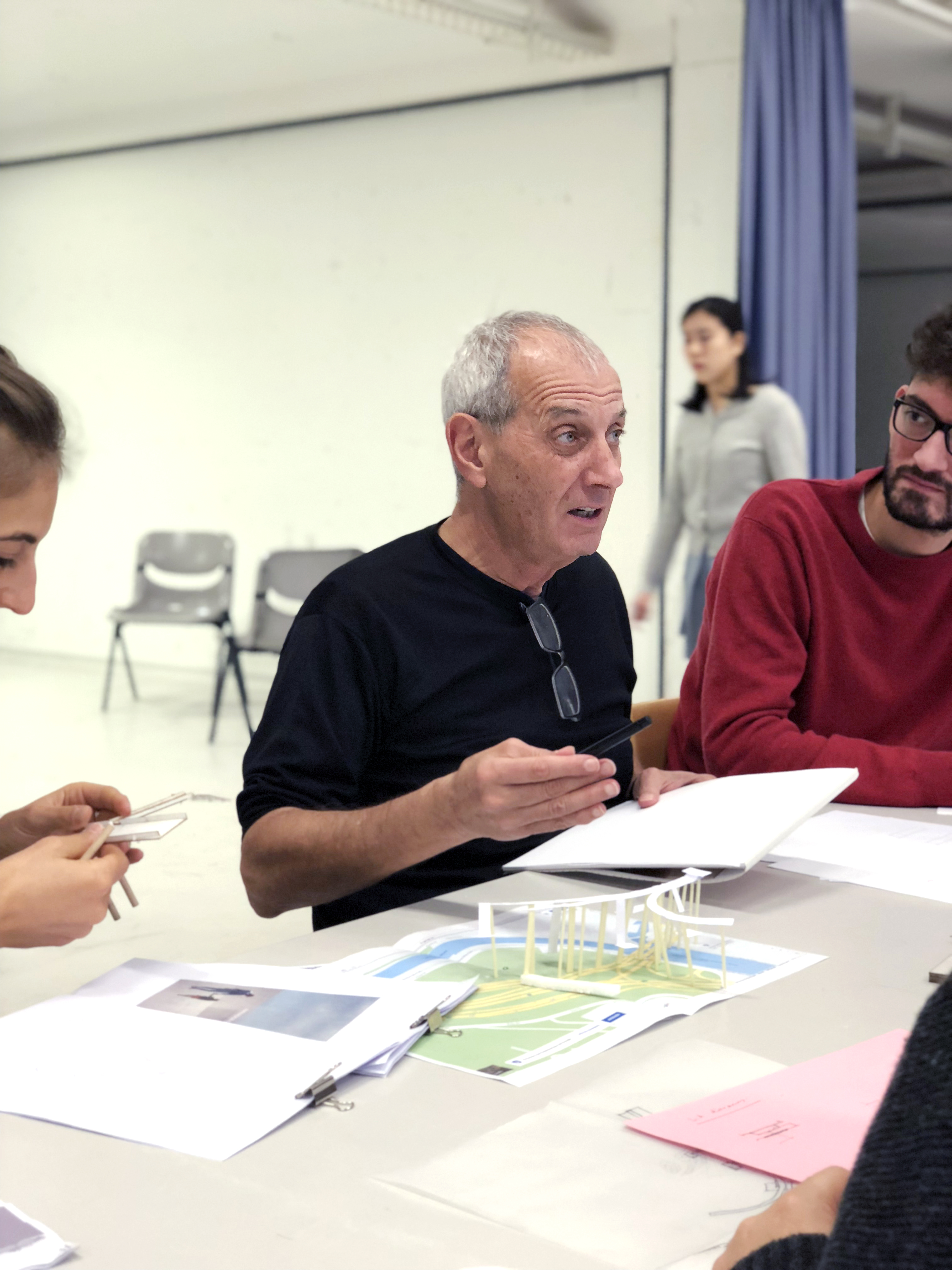 Marc Angélil is Professor at the Department of Architecture of ETH Zurich. His research at the Network City and Landscape  (NSL) and the Future Cities Laboratory  (FCL) in Singapore focuses on social and spatial developments of large metropolitan regions world wide. He is the author of several books, including Cidade de Deus! City of God!  on informal mass housing in Rio de Janeiro, Building Brazil!  on proactive urban upgrading of informal settlements, Deviations – A Manual  on methods of teaching, Indizien  on the political economy of contemporary urban territories, and Cities of Change Addis Ababa  on urban transformation in developing countries. He received his architectural degree from ETH Zurich where he also completed his doctoral dissertation summa cum laude . He taught at the Graduate School of Design at Harvard University and at the University of Southern California in Los Angeles. He was Dean and Senior Dean of the Department of Architecture of ETH Zurich from 2009-2013, and is currently the director of the Network City and Landscape of ETH Zurich. He practices architecture with his partners Sarah Graham and Manuel Scholl at agps,  an architectural firm with ateliers in Los Angeles and Zurich. Recent projects include the headquarters extension of the International Union for Conservation of Nature  (IUCN) in Gland-Geneva, the Children’s Museum of Los Angeles  (CMLA), the Portland Aerial Tram Incorporated  (PATI) infrastructure project in Portland, Oregon, the Zurich International School  (ZIS), and a slum upgrading project in Addis Ababa, Ethiopia. Marc Angélil is a member of the Board of the Holcim Foundation for Sustainable Construction and of the Consultative Committee of the Canadian Centre for Architecture (CCA) in Montreal. He is currently working, together with Cary Siress, on a book on current urbanization processes entitled Mirroring Effects: Tales of Territory, to be published in early 2019.