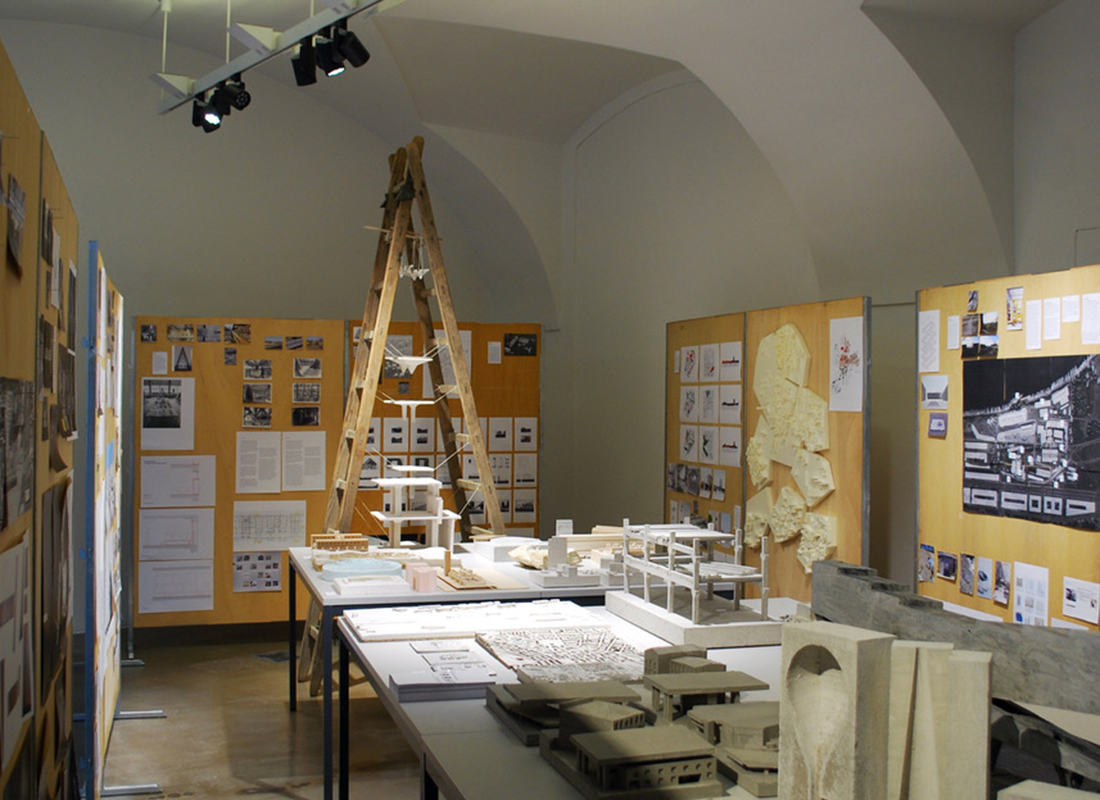 35 Visions for the City of Prague

The design studio of the chair of Marc Angélil at the ETH Zürich dealt for a semester with specific sites in the city of Prague with three common denominators: centrality, an at least partial public sector ownership, and spatial as well as programmatic indetermination (terrain vague). The exhibition on one hand gives an insight into the visions and approaches developed in the studio and on the other hand visualizes the process and method of their work. The studio became during the semester at times a workshop, an exhibition space, a stage or a laboratory.