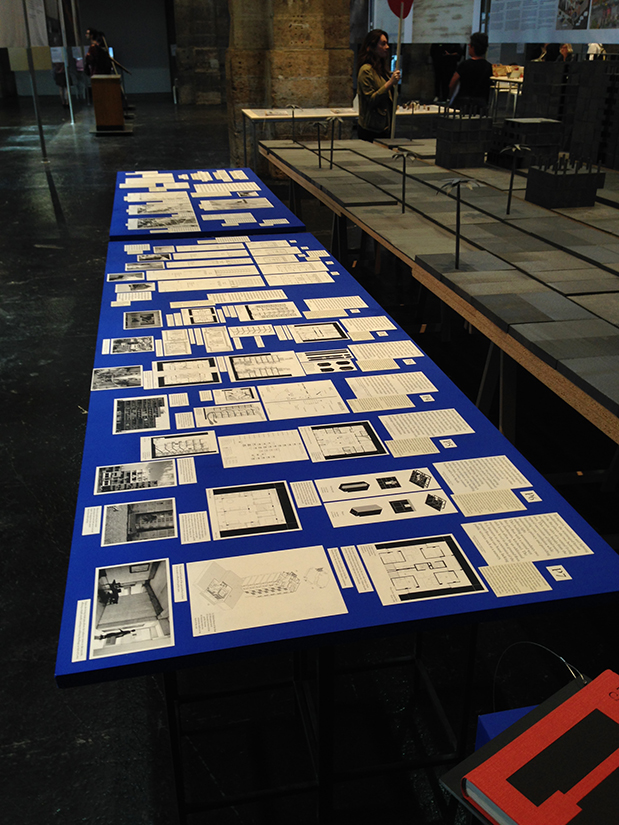 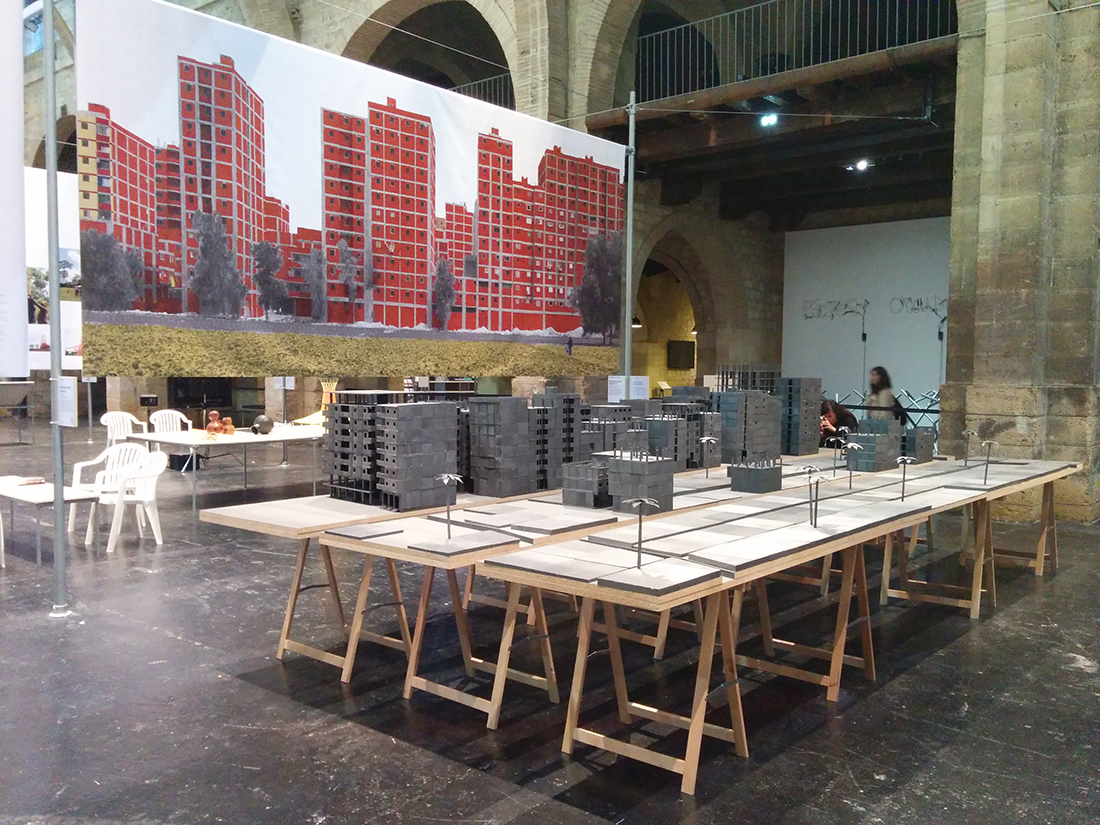 From agrarian land to new forms of neoliberal urbanization in Cairo

“These buildings were not here six months ago,” says Yahia Shawkat, pointing at the fif­teen-story concrete and brick-infill con­structions standing amid fields along Cairo’s Ring Road. These housing settlements are considered infor­mal because they were built without permits on former agrarian land. Shawkat, a local architect, claims that the pace of illegal constructions on fer­tile areas at the capital’s fringes has accelerated since the 2011 revolution. Yet, the phenomenon is not new to the Greater Cairo Region. Approximately 60% of the twenty million inhabitants of the biggest city on the African continent and seventh largest metropolitan area in the world are living in so-called informal housing. Illegal urban sprawl has taken a dramatic turn as it expands on limited agrarian land.

InUnderstanding Cairo, David Sims claims that “in 1950 there were virtually no informal settlements around Cairo,” and that the first developments on agricultural land appeared in the early 1960’s following Gamal Abdel Nasser’s industrialization poli­cies. State housing programs proved unable to cope with the ensuing rural migra­tion.[1]A decade later, housing clusters were identified spreading incrementally on pri­vately owned farmland in close proximity to exist­ing rural villages just north of Cairo. Illegal urban­ization on the city’s edges continued to thrive under Anwar Sadat’s and Hosni Mubarak’s terms in office, fueled by market liberalization policies and remittances from Egyptian male laborers in the Gulf. Marked by incremental construction, settlements predominantly follow property lines and the contours of feddans – the base unit of agricultural fields in Egypt comprising roughly 4,200 square meters of narrow strips of land, 100-300 meters long and 6-17 meters wide, and framed by irrigation canals.[2]

After the January 2011 events, illegal developments accelerated – a possible conse­quence of the power vacuum left following the collapse of the ruling regime. There are no impediments to the mechanisms of present-day urbanization, which destroys thousands of hectares of arable land. Considering the absence of any form of control, incremental and self-built construction has evolved into a neoliberal speculative scheme. New semi-legal construction firms are currently engaged in an underhanded production of a real estate stock to be sold illicitly, but nonetheless in plain sight. This profitable mode of illegal construction is noticeable in the transformation of housing typologies, evolving from self-built, low-rise structures to semi-professionally built, fifteen-story towers. Bought as securities on the market, albeit within the framework of a grey economy, the dwelling units have owners, yet remain unoccupied. Informal construction at this stage of development points to the manner in which capital and financial forces have penetrated into what was normally a small-scale and self-built form of urban production.

The themes of permanence and instability are inherent to the urbanization dynamics of the Egyptian capital. Persistent urban growth shows that,while lacking services and public infrastructure, informal settlements are nonetheless successful in generating dense and affordable housing for the popular classes. However, construction of this type is accompanied by a risk, insofar as that no ‘real’ property titles exist, that it is still illegal to build on agrarian land, and that legalization rarely happens. Thus, the permanence of agrarian property lines and irrigation canals translated in urban form only echoes the instability of the buildings’ legitimate existence. The unabated development of these areas also questions both the apparent solidity of their construction and their financial mode.

The ETH Zurich Master of Advanced Studies Program in Urban Design at the Chair of Marc Angélil and directed by Charlotte Malterre-Barthes initiated an investigation on informal settlements in Cairo, looking into designs for affordable housing units in the neighborhood of Ard-el-Liwa.Selected projects show how rearranging existing building components can lead to new urban forms. By altering the typology of informal housing via a simple recombination of existing architectural and structural elements, the projects aim to enhance the living quality of single units and establish collective urban formations that ultimately improve entire districts.

In order to show the striking paradigm of Cairo’s urban growth, from rural agrarian areas to dense urban districts, the proposed installation offers three large models of the same piece of land at different moments in time. The proposed material is wood.

[1]David Sims, Understanding Cairo : The Logic of a City out of Control(Cairo: The American University in Cairo Press, 2010).